Korean music artist Mackelli talented arrangement of compositions is flooded with love calls from all over the world.

love calls from all over the world.
댓글 0 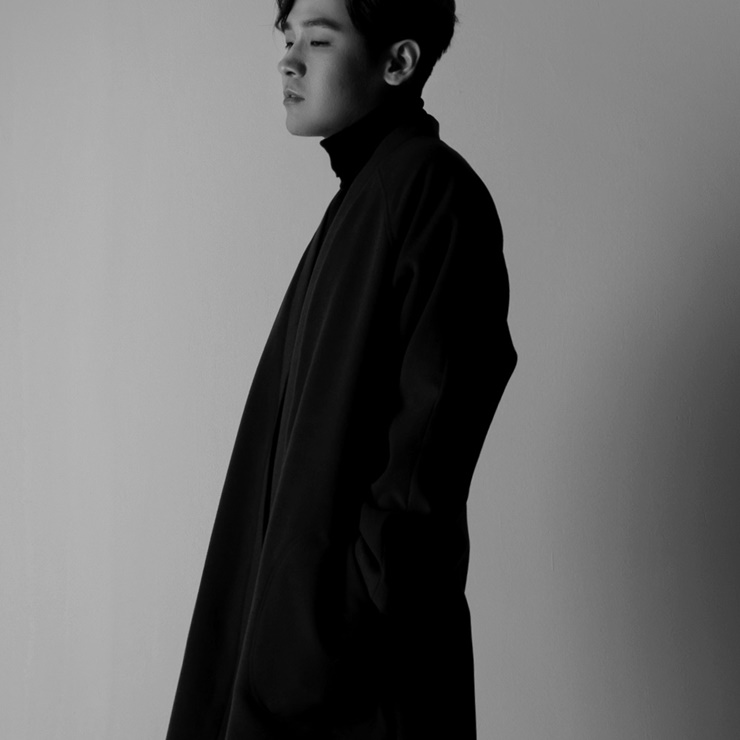 [Source :: BOUTIQUE-KM]
These days, the global economic markets are getting worse due to the Corona 19.
The music market has also been hit hard.
According to artist Mackelli, a member of Boutique KM, a Korean music agency,
I know that the music market around the world as well as Korea is difficult with Corona 19.
However, music artists who are capable of composing and arranging are receiving love calls in the global
music market across the border.
Then, Korean music artist Mackelli said that until recently, she was being asked to produce by overseas artists.
Korean singer-songwriter Mackelli made his official debut in the music world with the release of his
2017 single "Diary."
Mackelli move is expected in the future.
Artist Mackelli
Instagram ::  https://www.instagram.com/mackellli/ 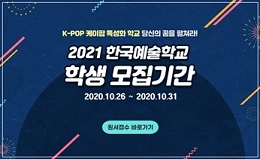 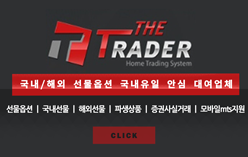 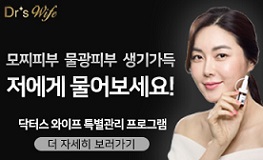 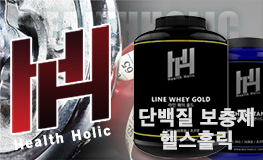 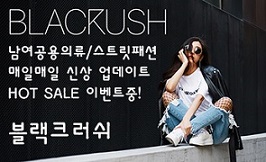 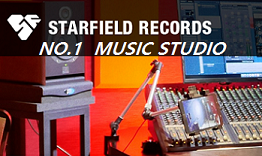 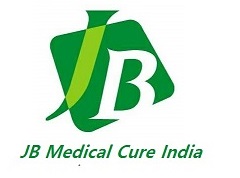 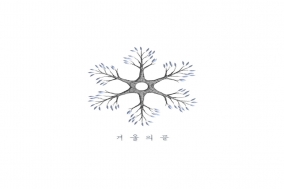